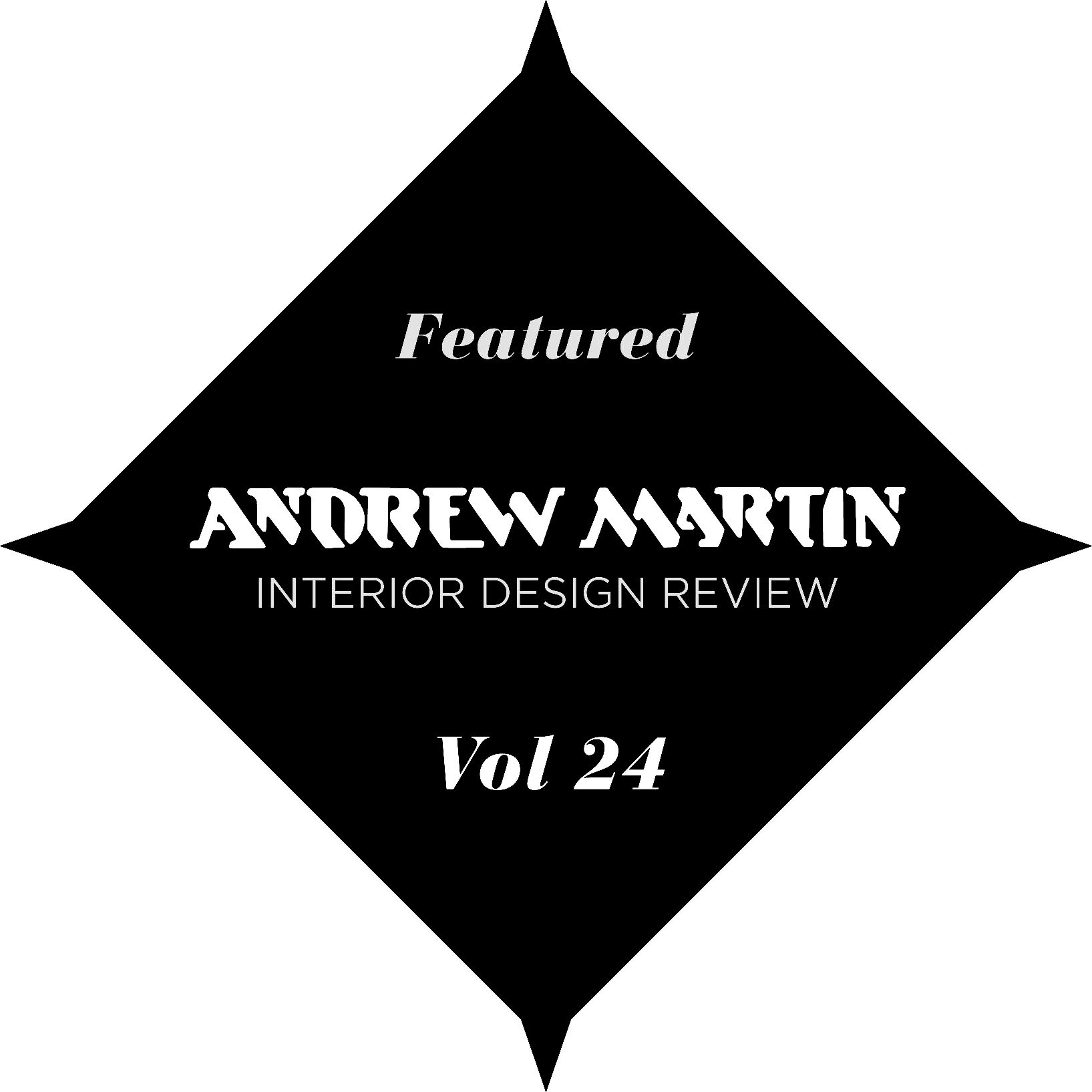 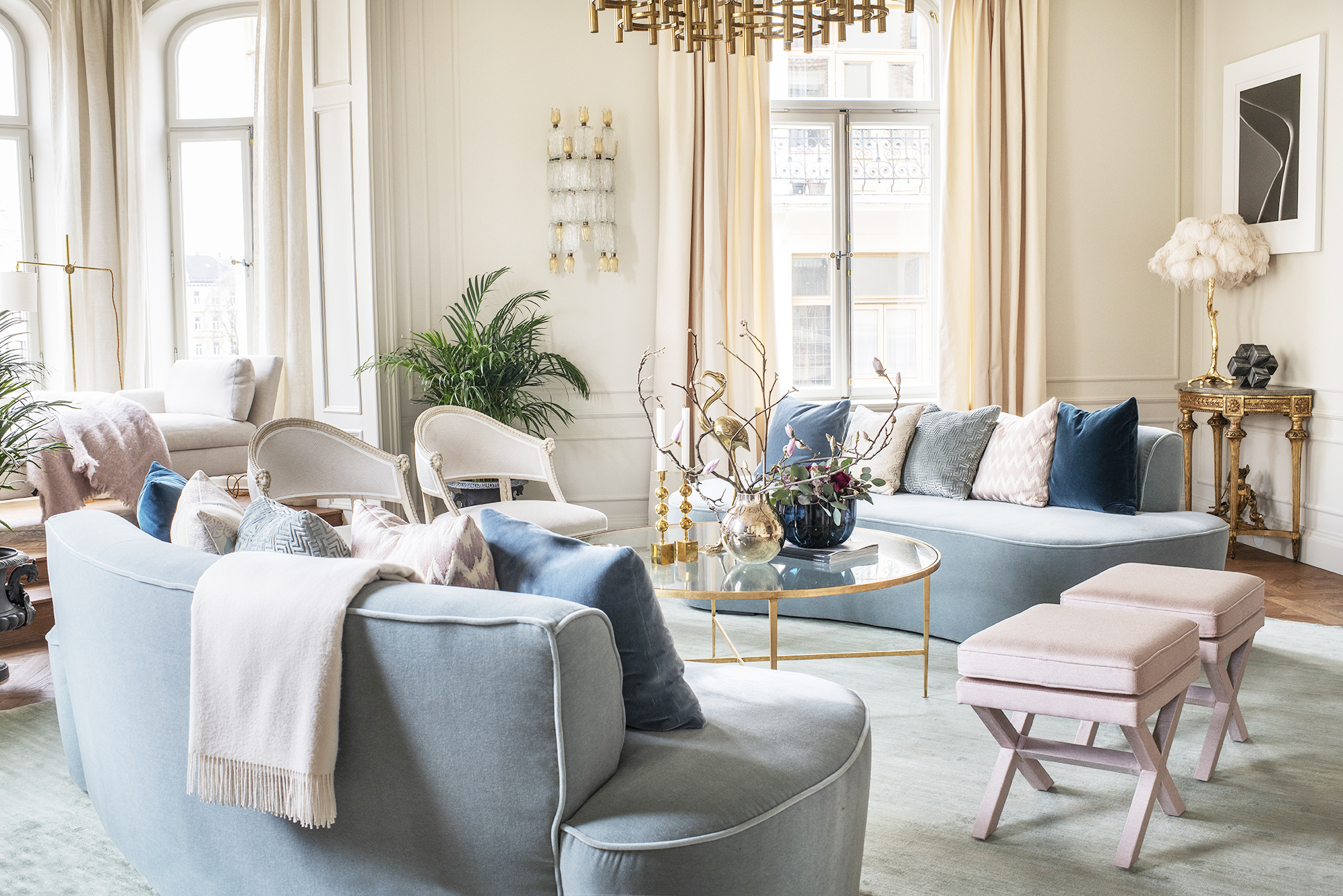 A modern family home in a historical buildning

Situated in one of Oslo's most exclusive addresses lies this historical building from the late 19th Century. When the family bought the apartment, it was pretty worn down and in need of care. A lot of work was put into recreating the stately feeling the apartments in this area had when they were built for the Norwegian upper class at the latter half of the 19th Century. The clients wanted a modern take on the classical style of the house, so the decision fell on furnishing the space with timeless design pieces from the 20th Century combined with a few antiques to anchor the scheme to the roots of the area. The colour palette was held in neutral tones to maximise the feeling of space, natural light and harmony. 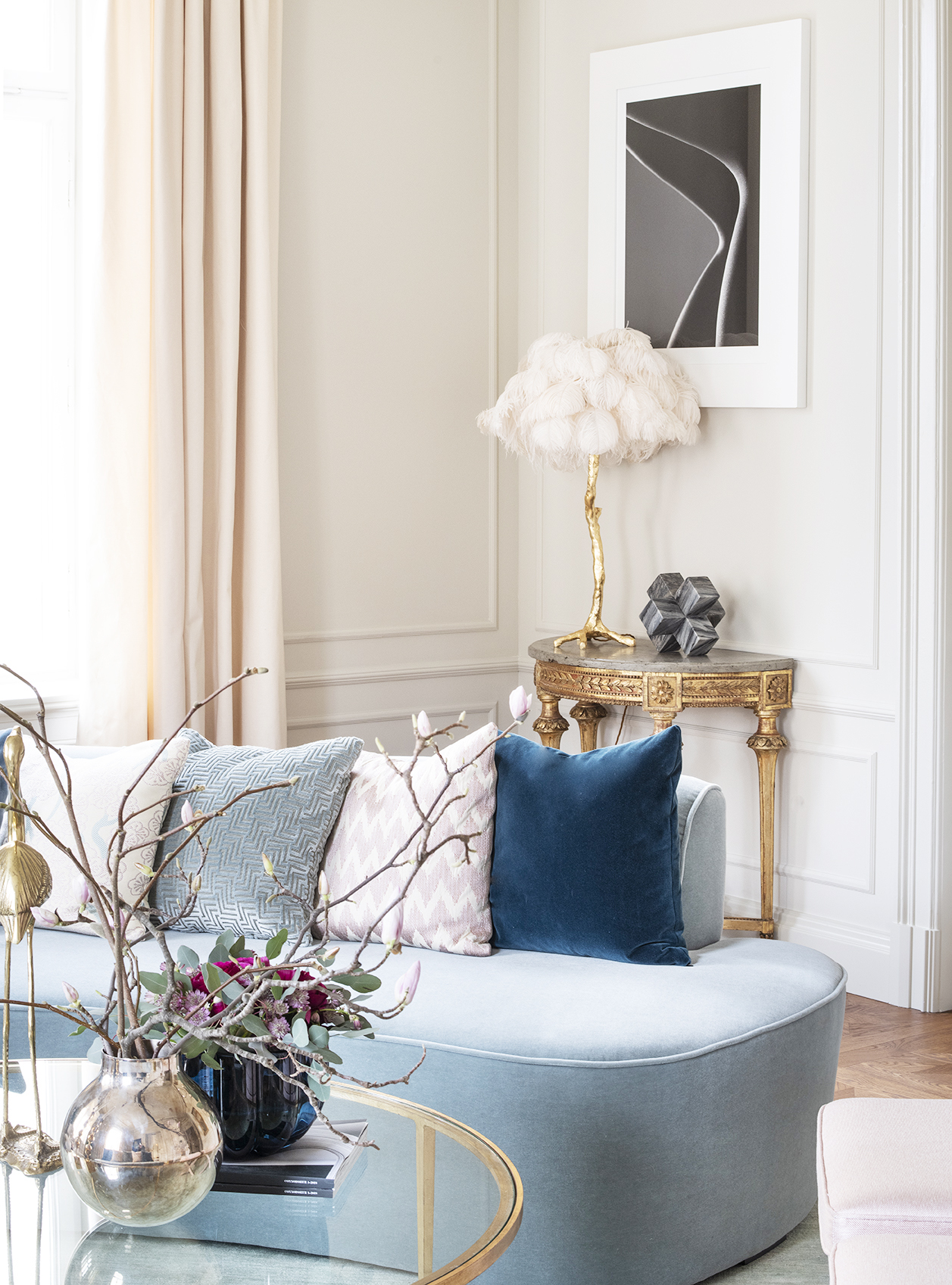 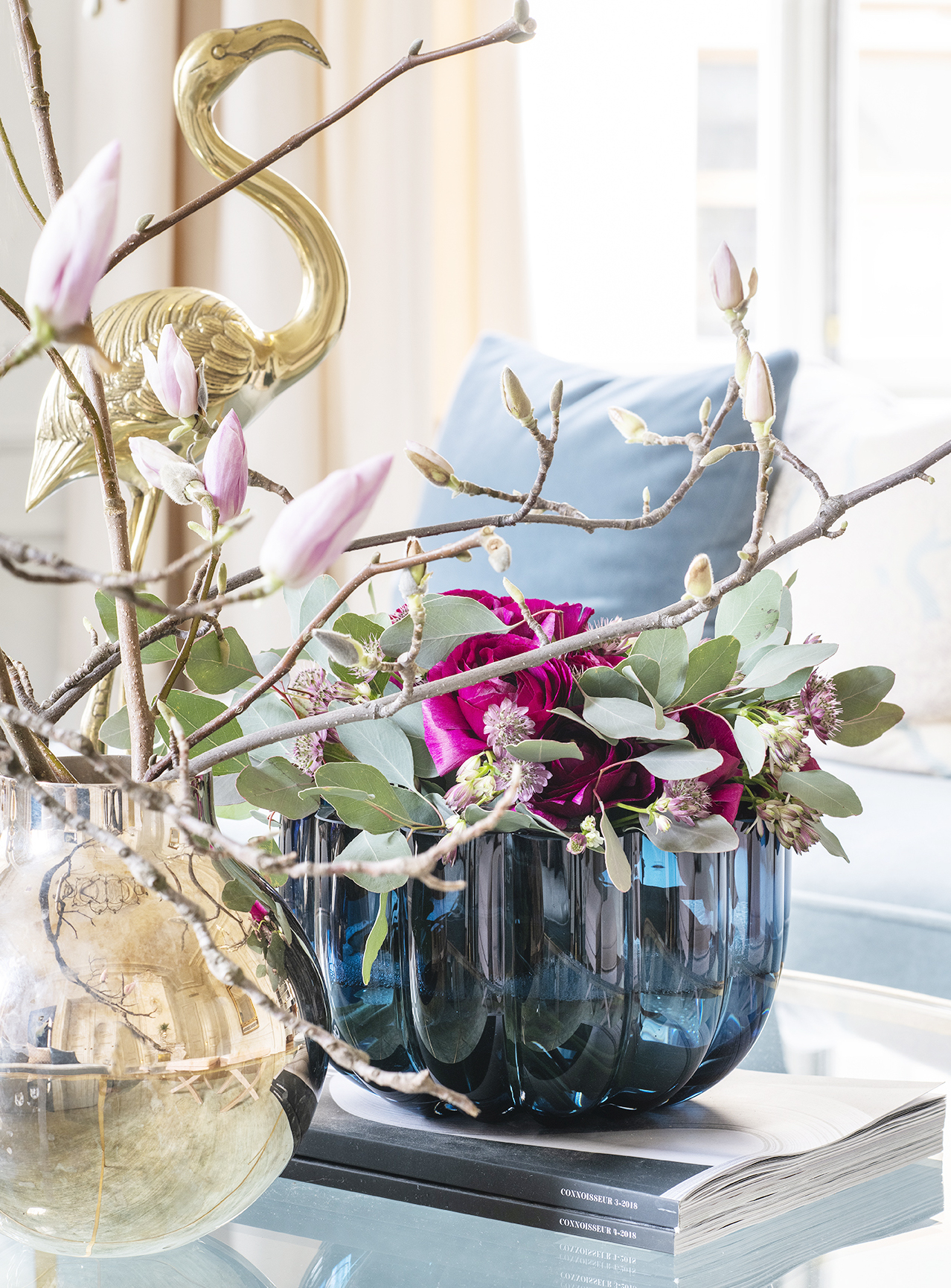 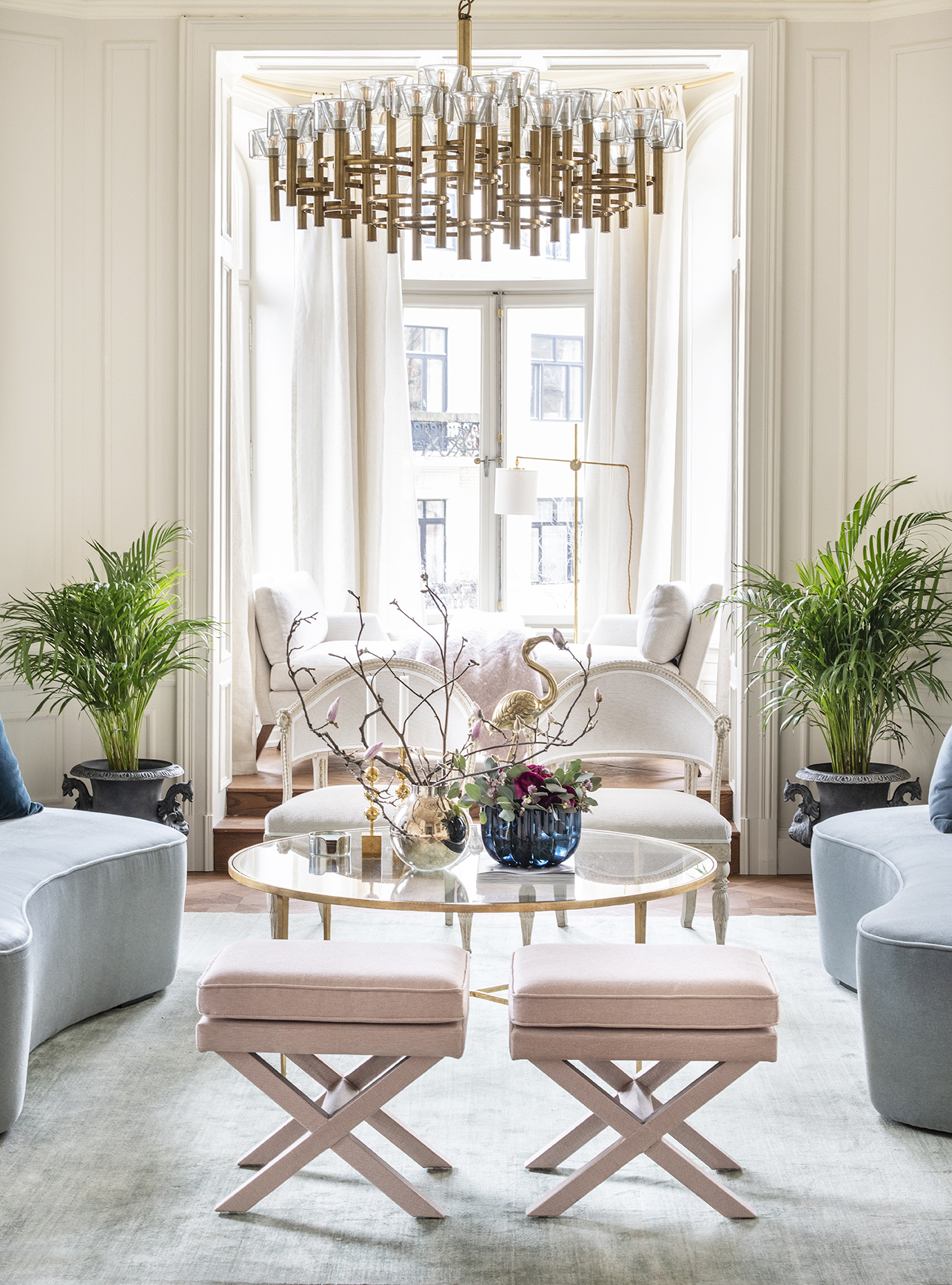 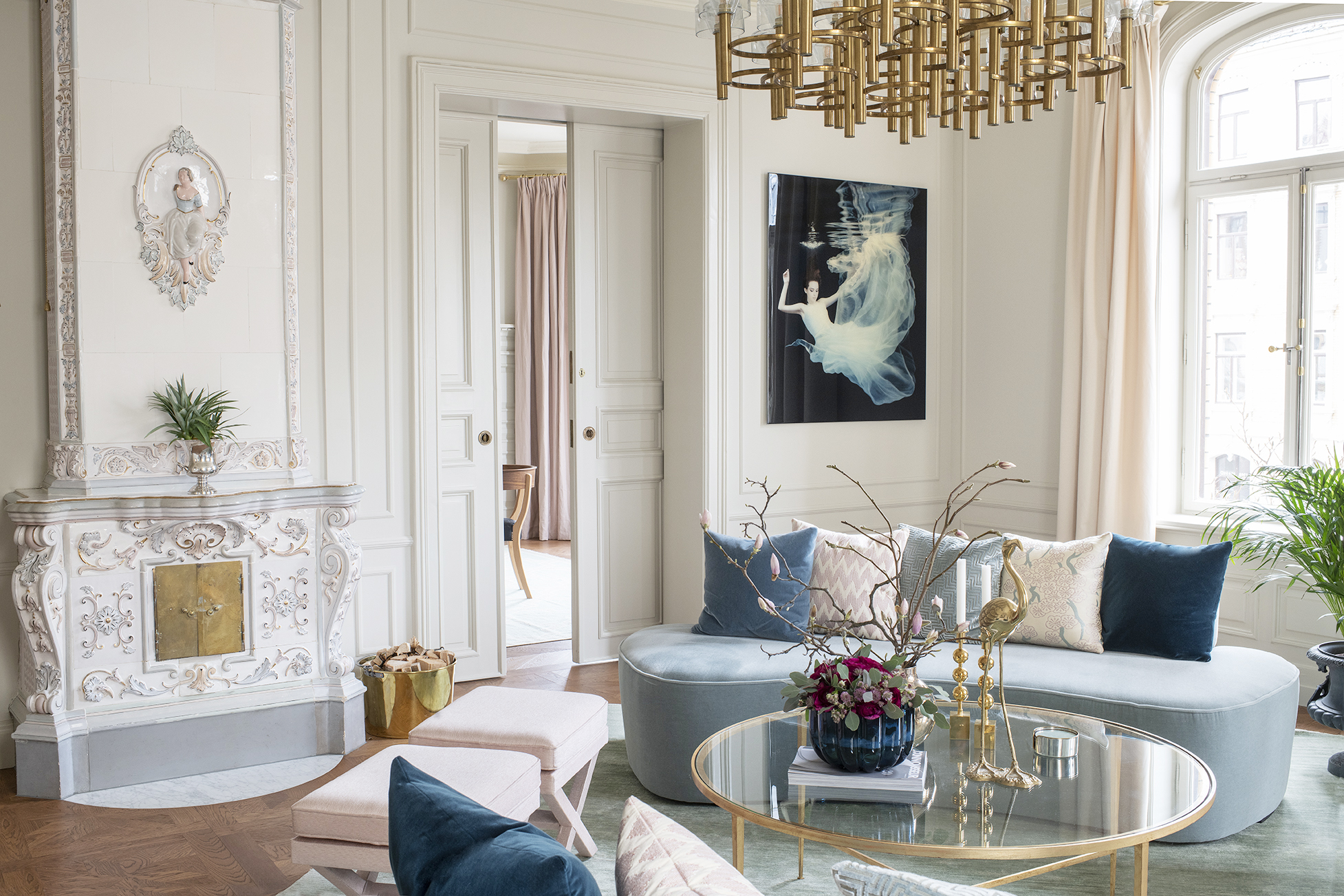 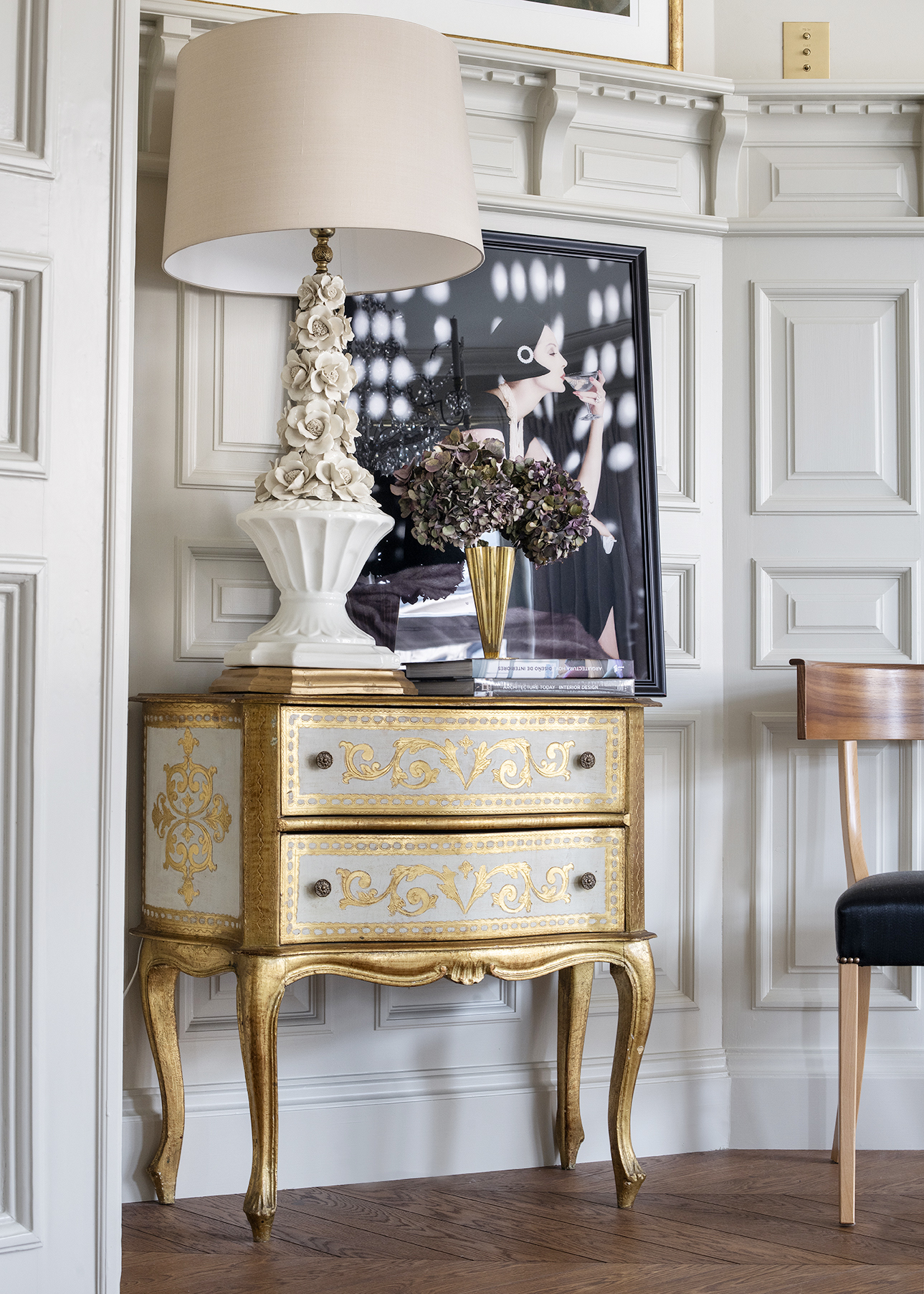 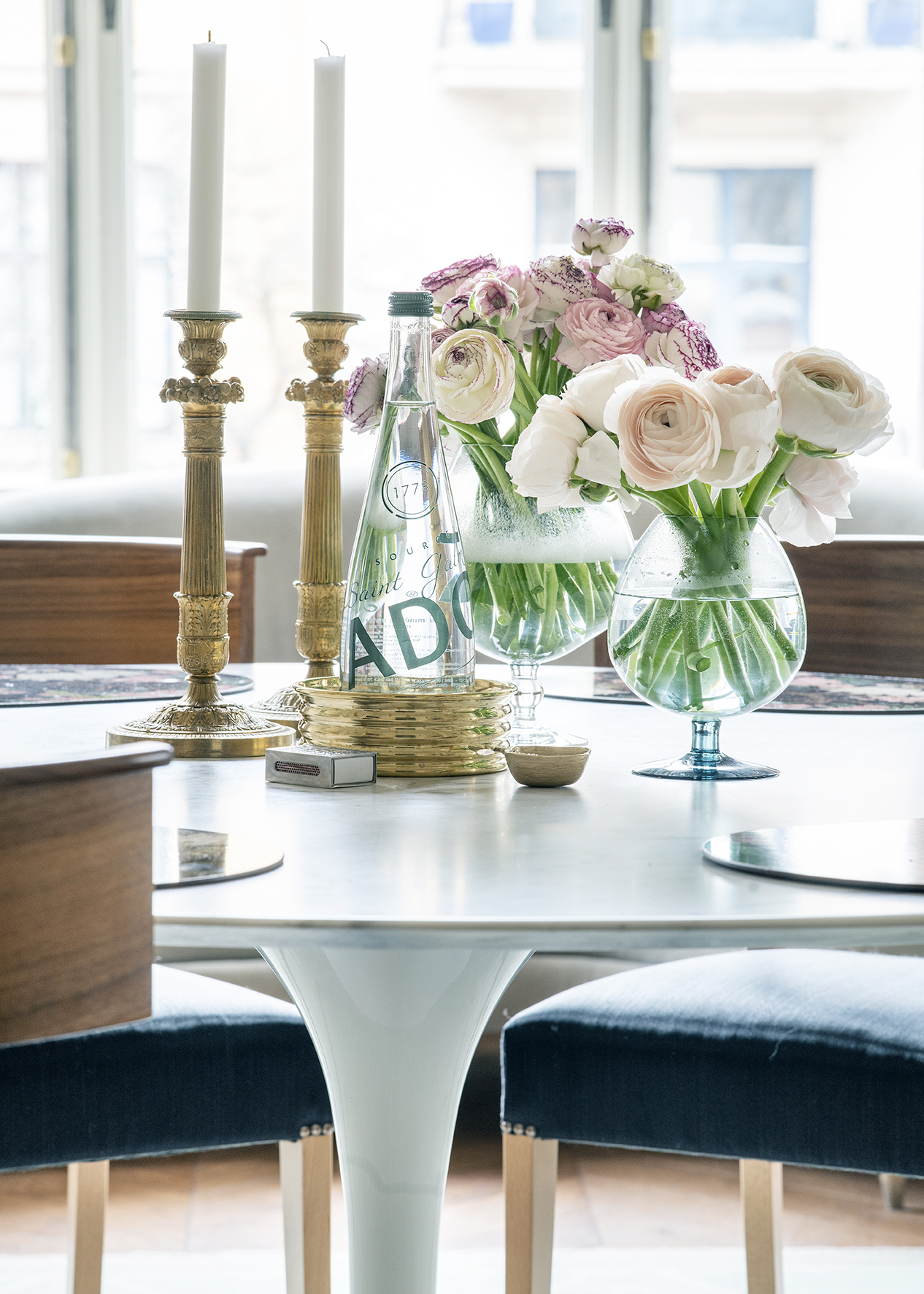 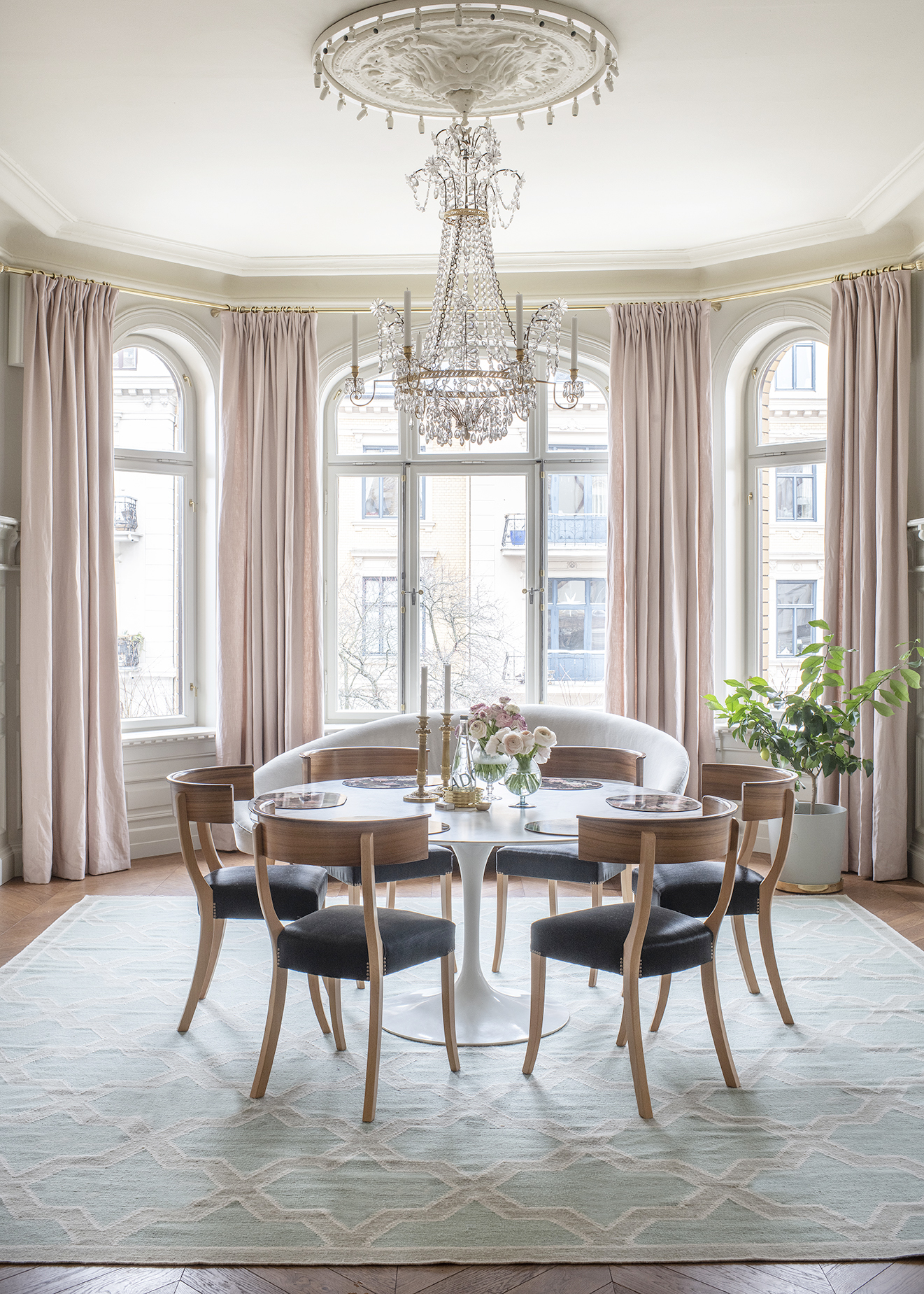 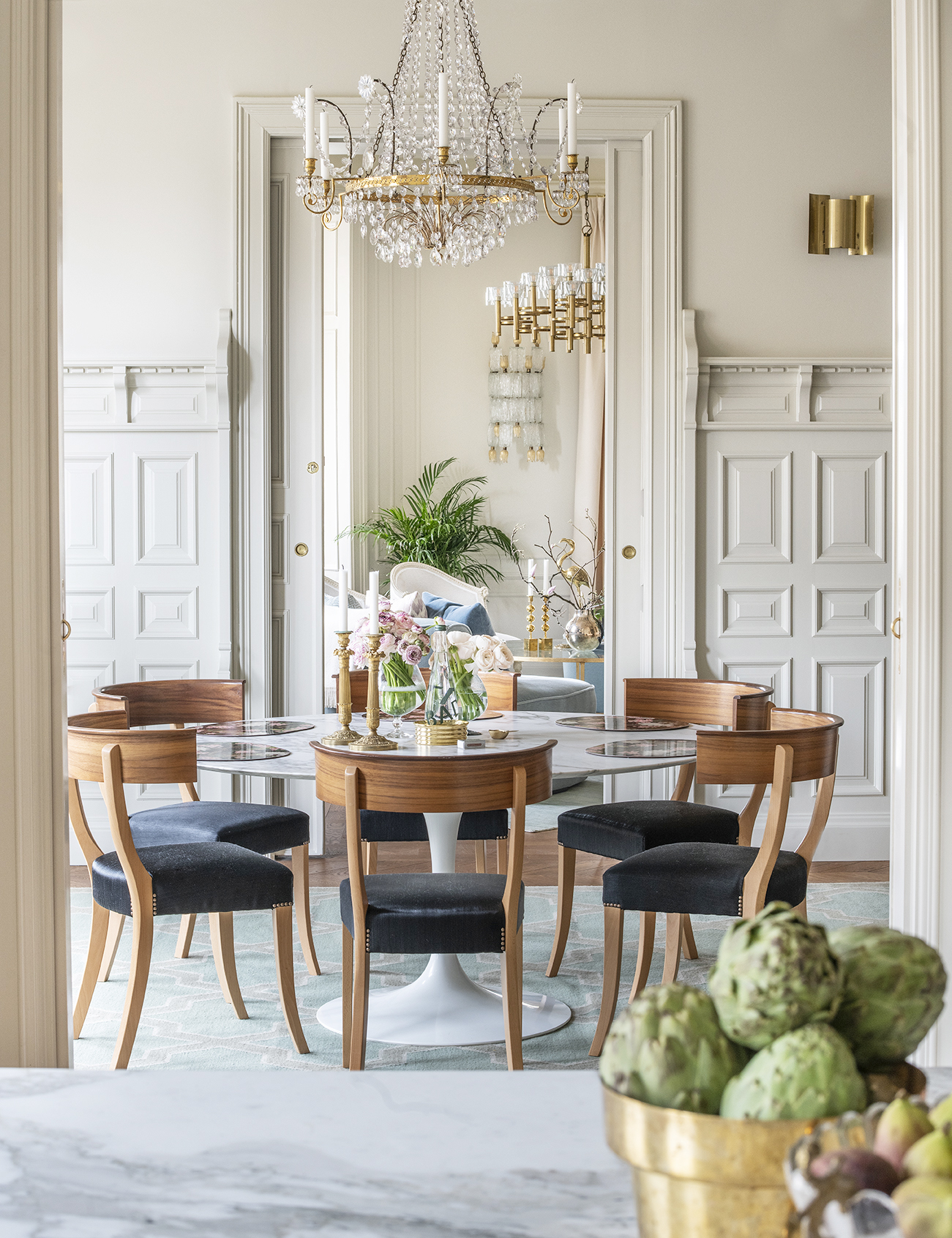 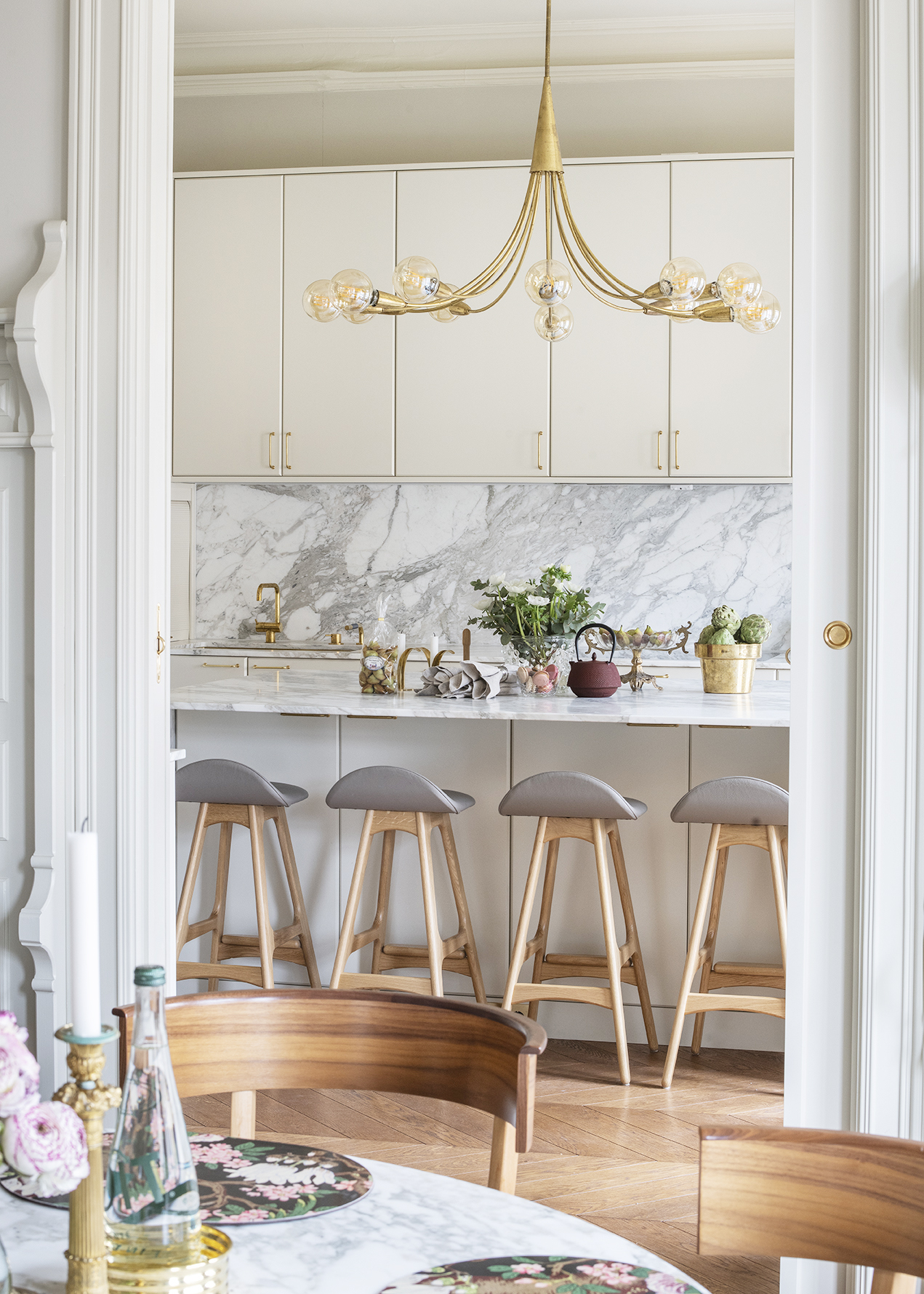 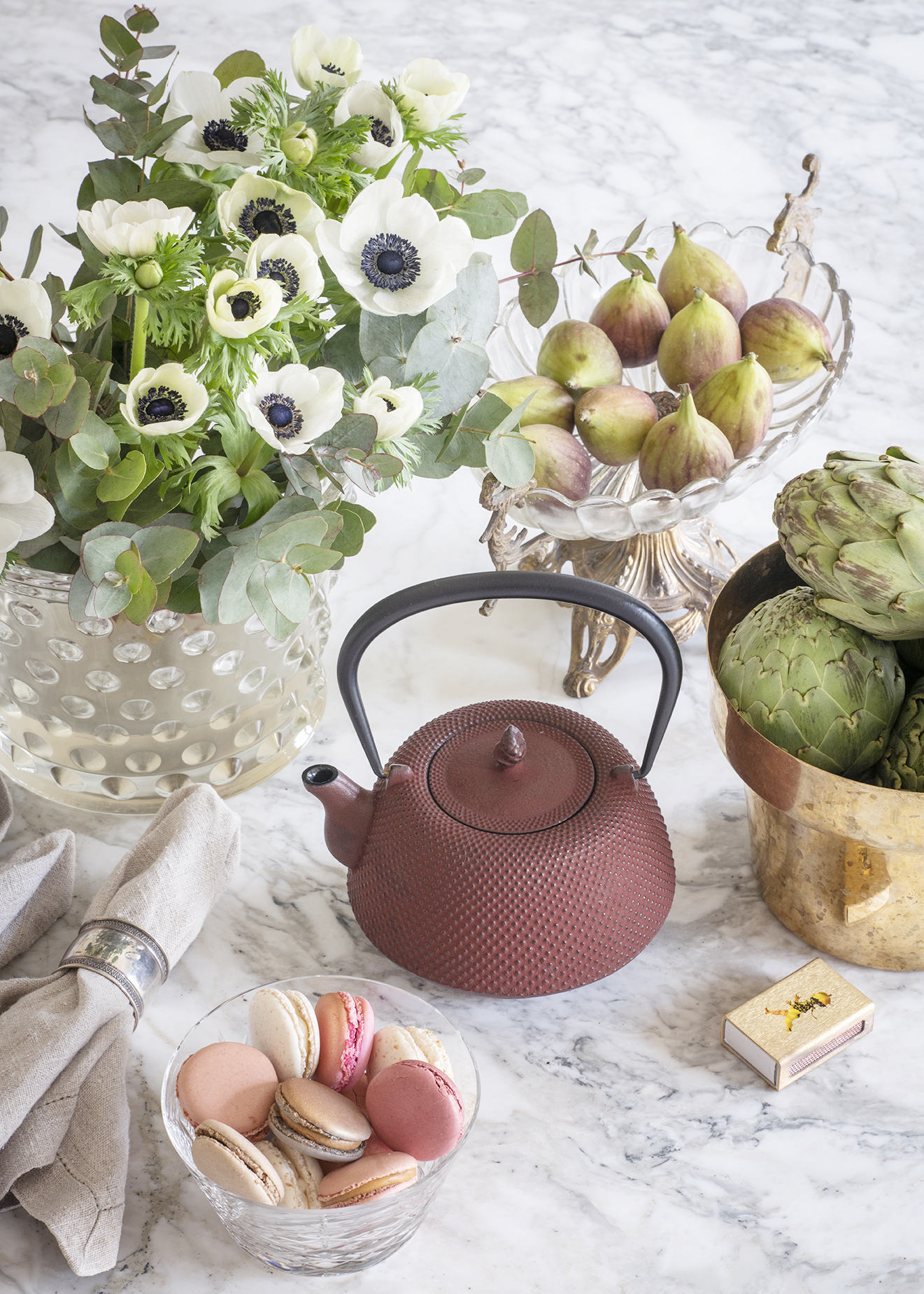 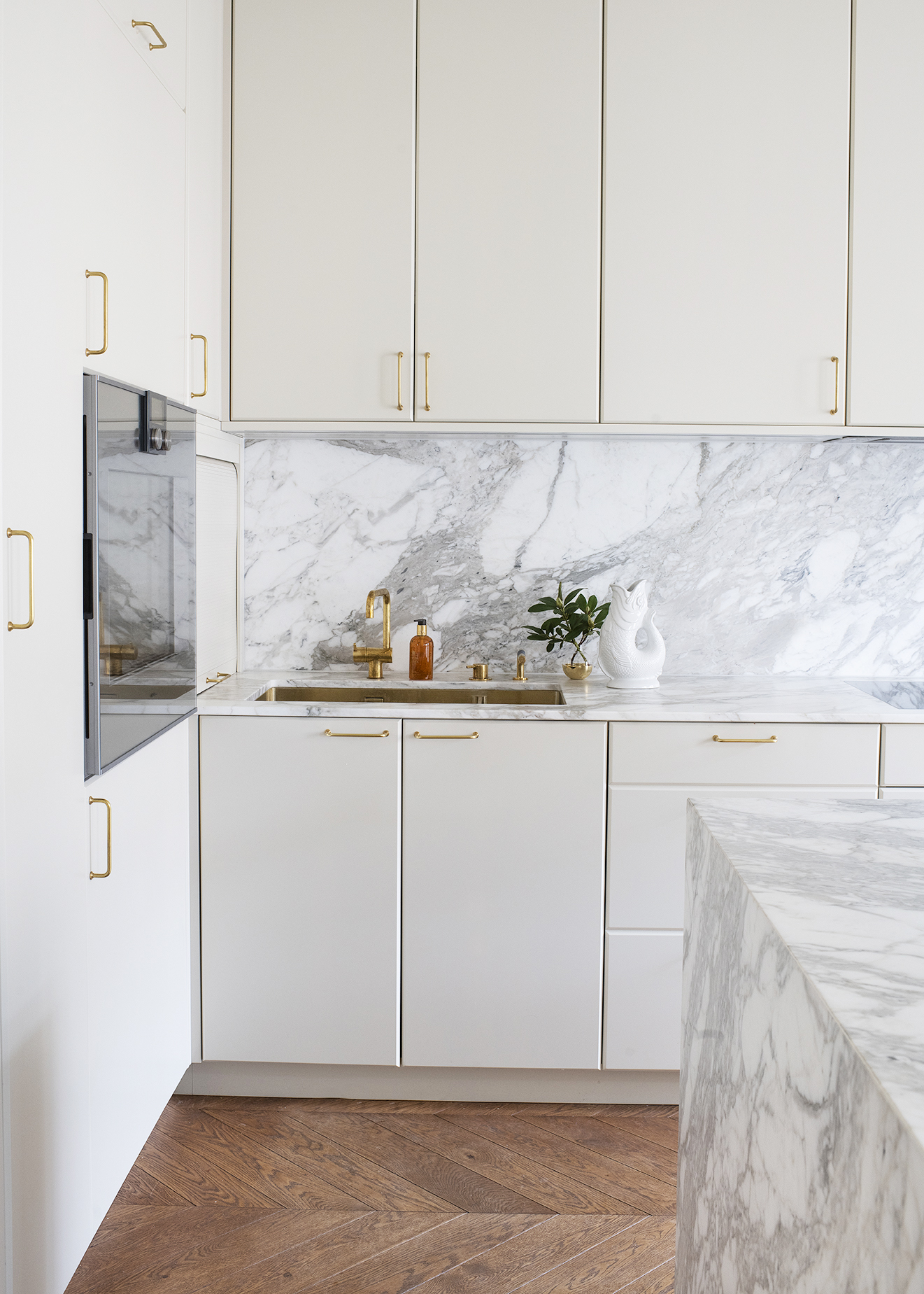 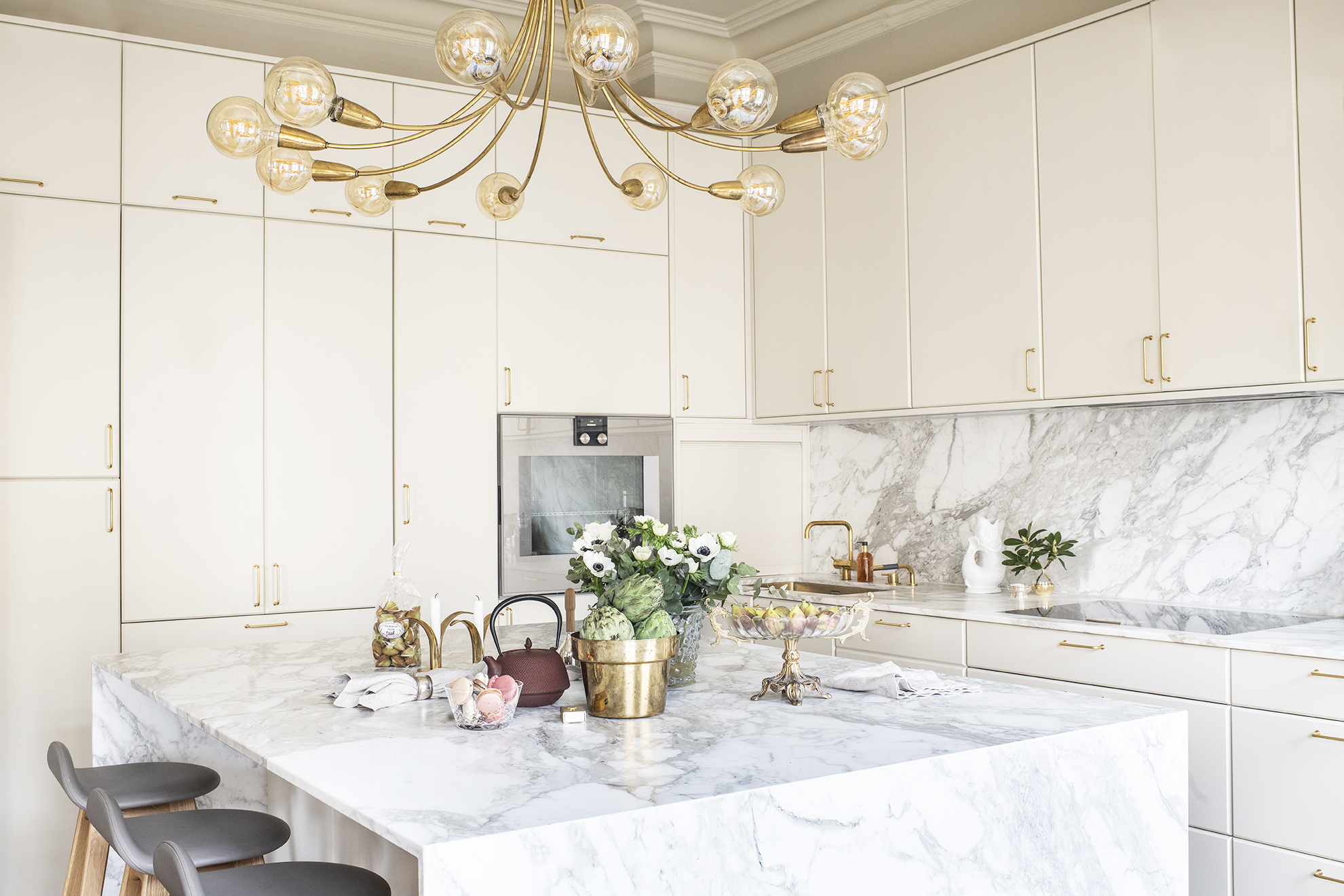 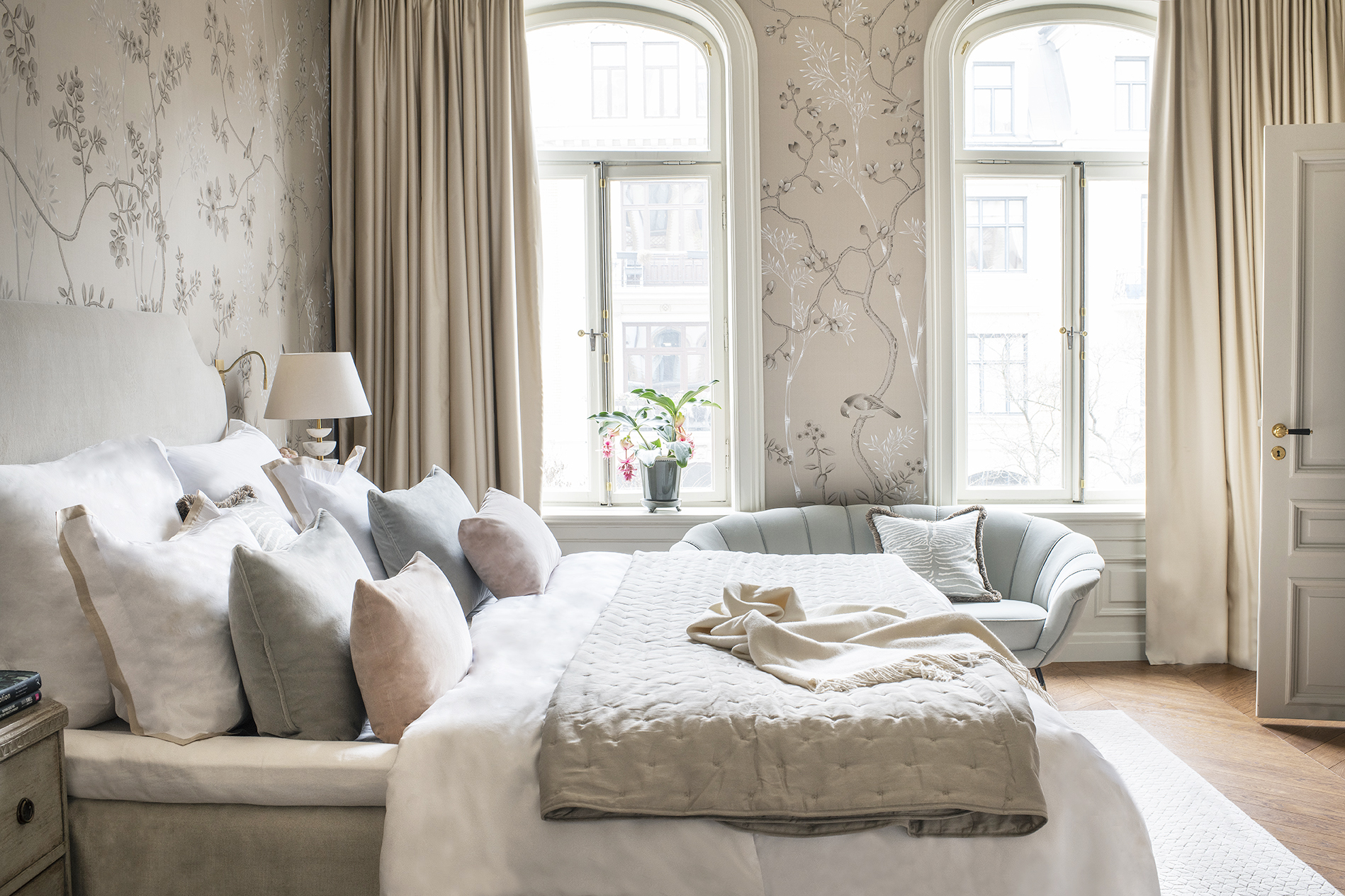 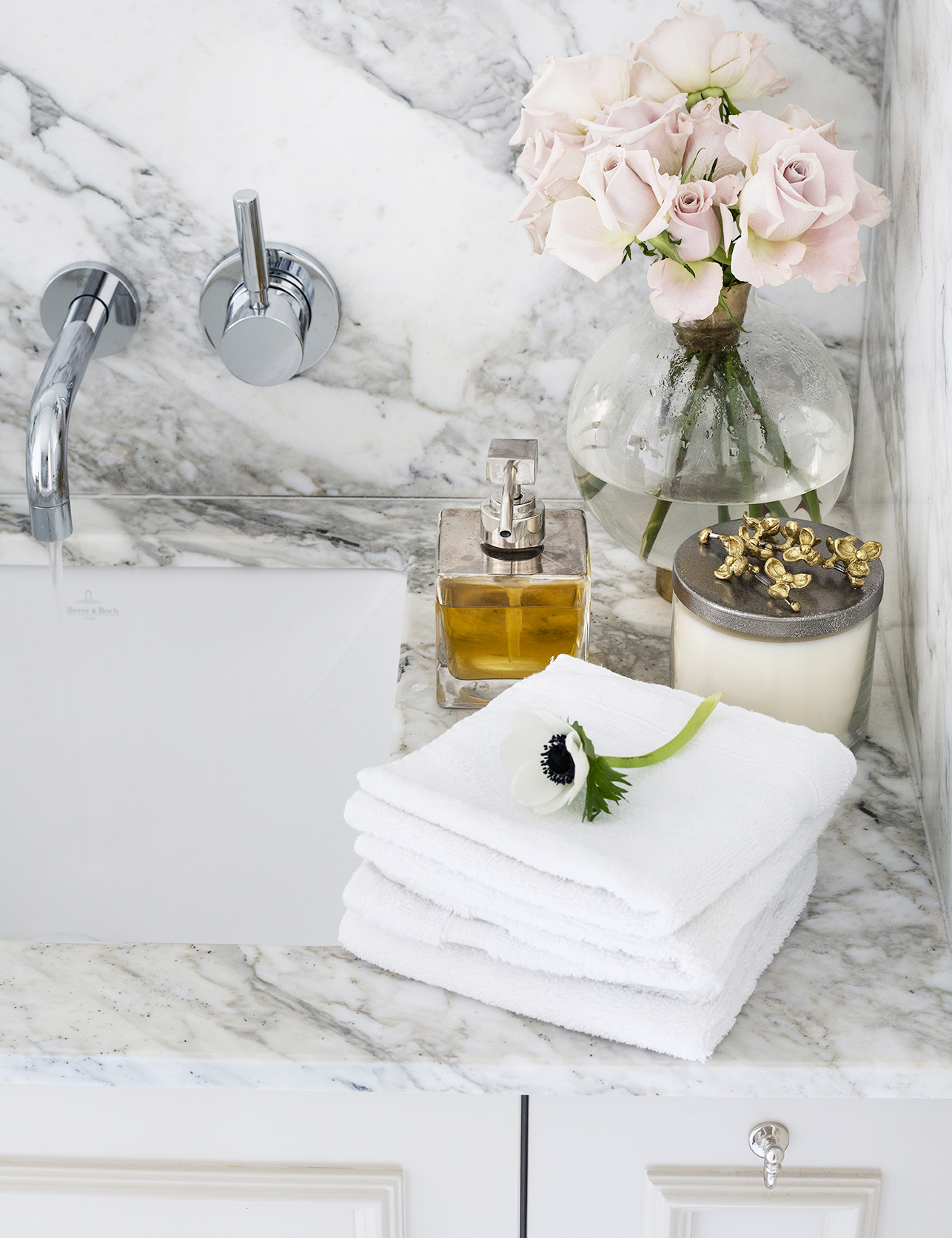 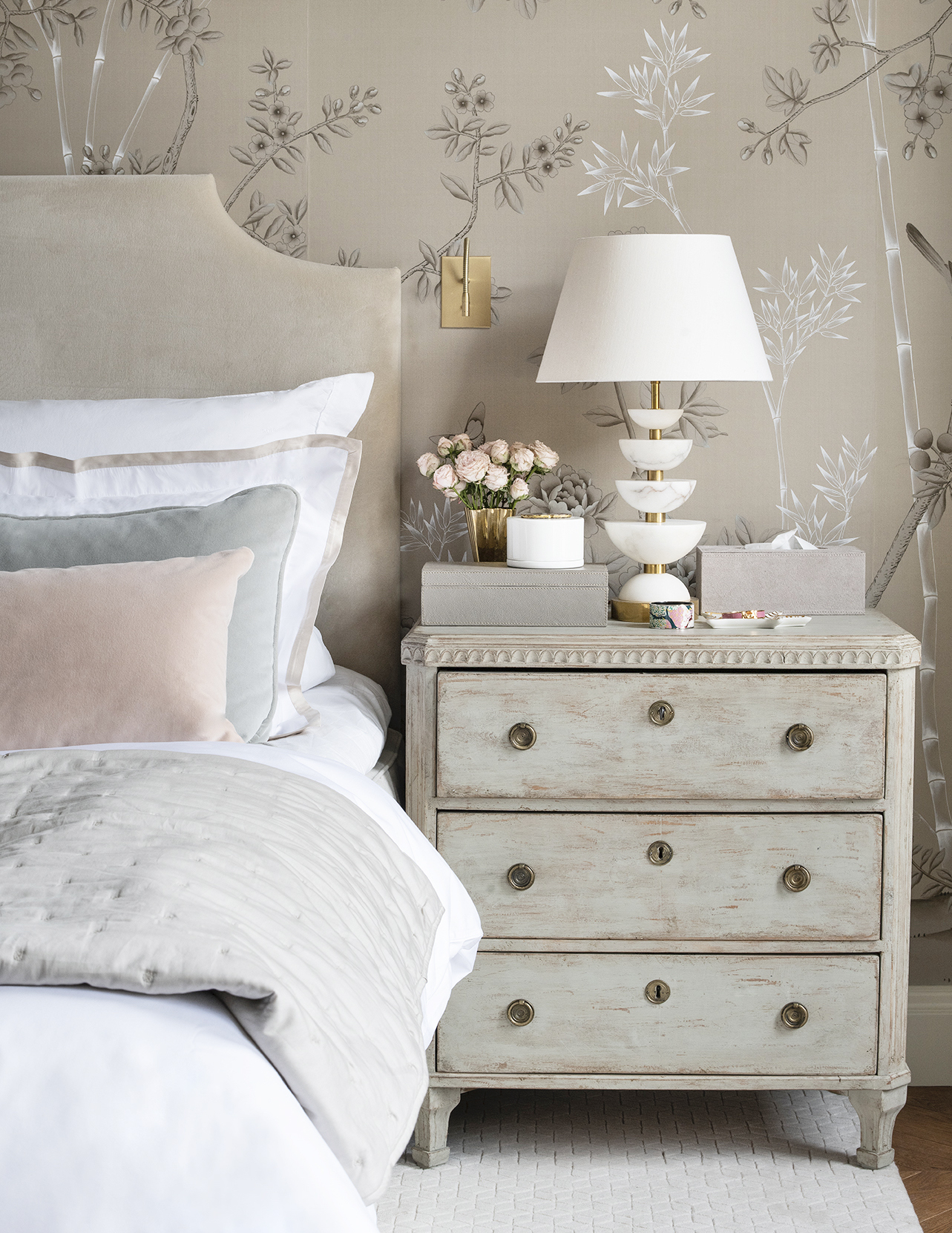 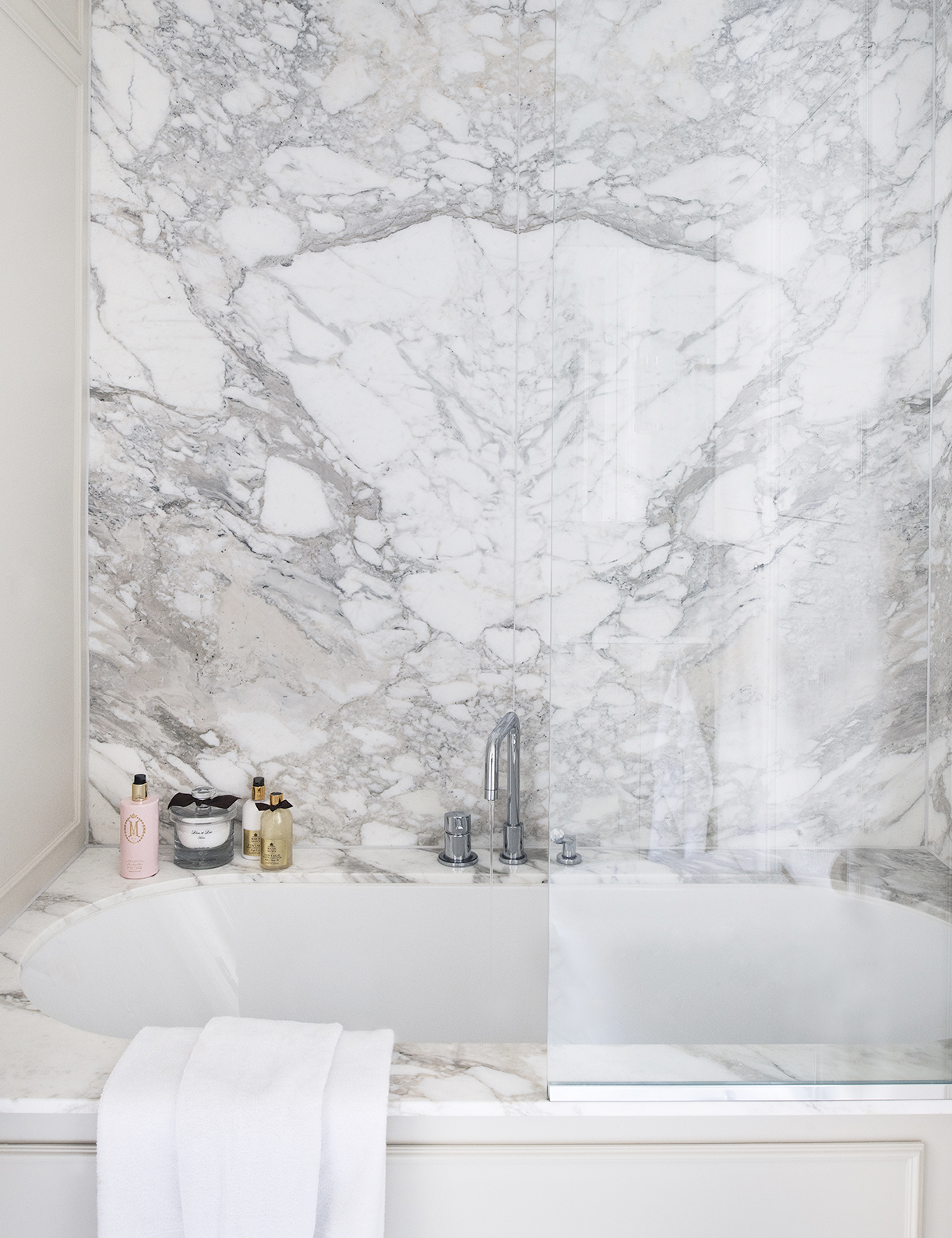 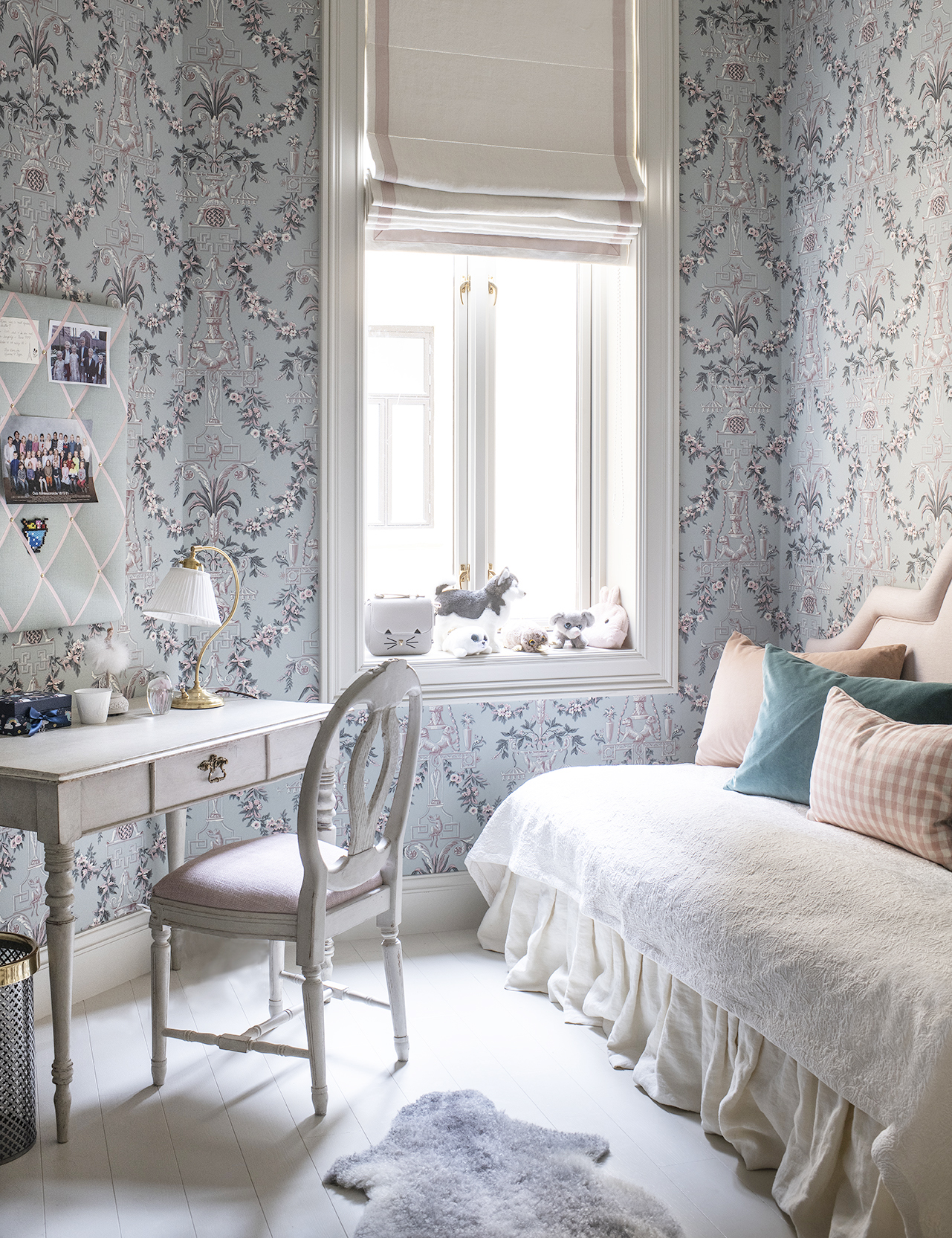 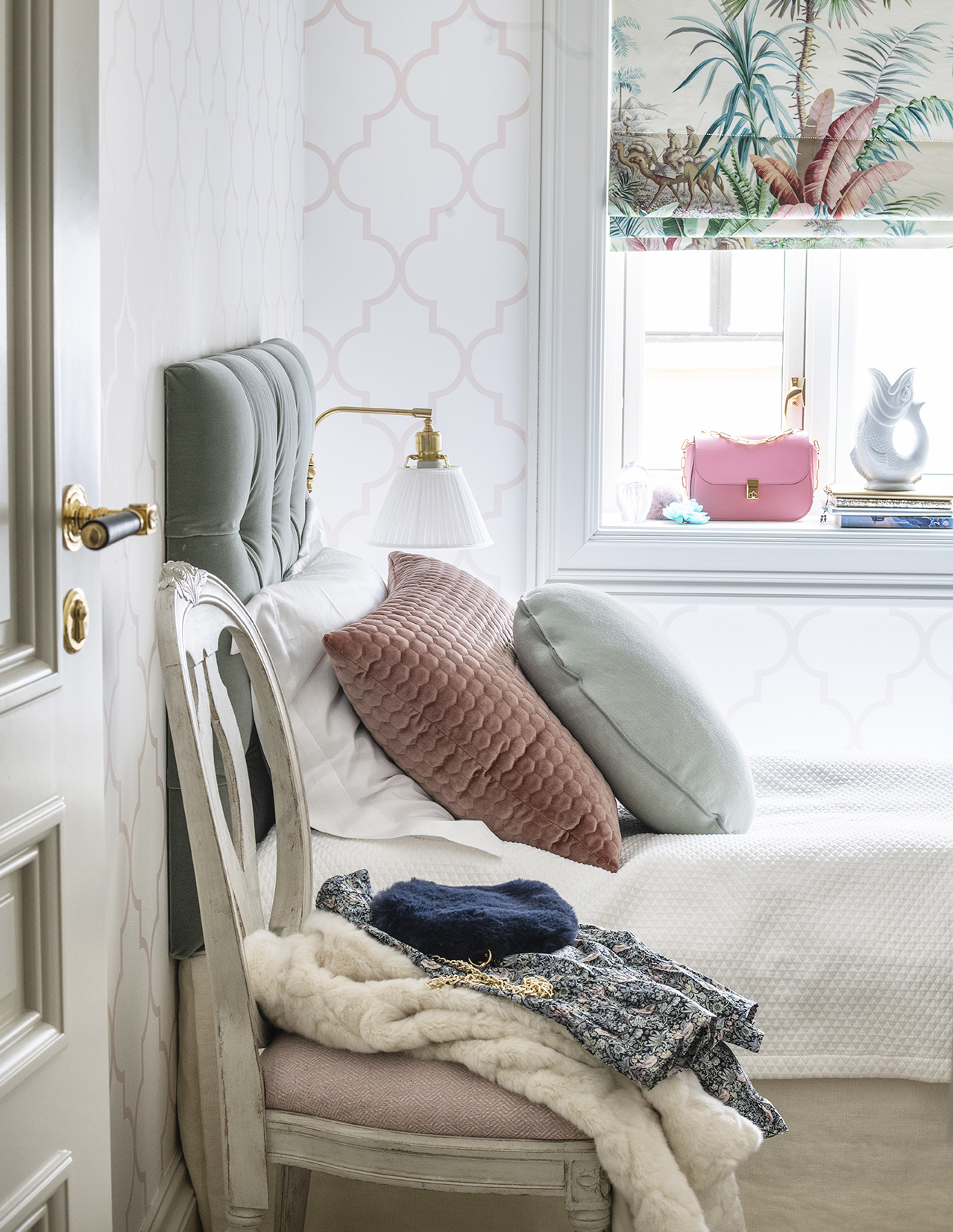 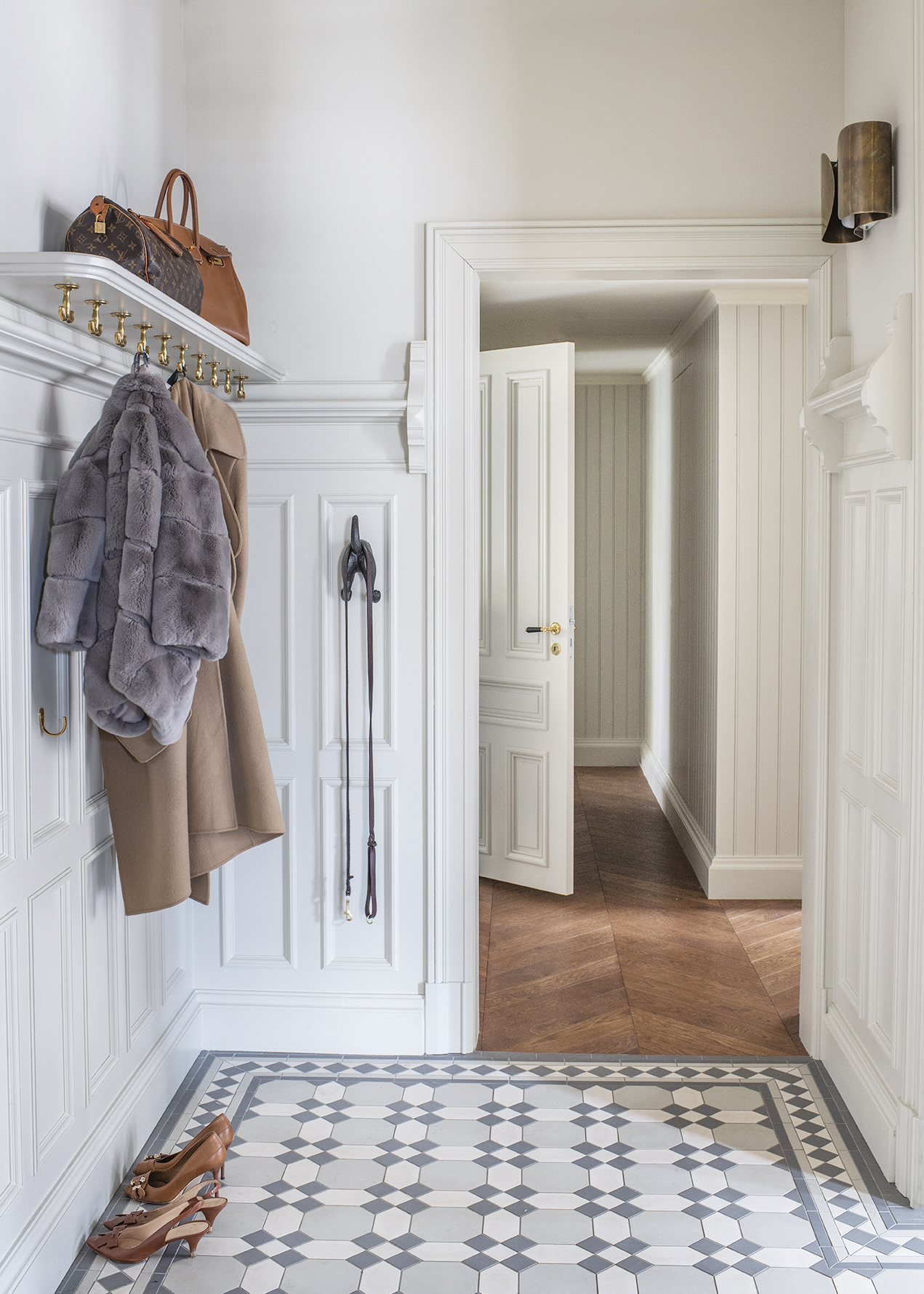